Expanded sintered polystyrene is a unique, environment friendly product. It is used for production of packaging, panels for thermal insulation in building and in-moulded with rigid polystyrene, it has many advantages:

Polystyrene can be grinded and then mixed to concrete thus obtaining light concrete, or mixed to virgin expanded polystyrene to produce new packaging and lightening components for buildings. It may also be converted into crystal polystyrene and reused for plastic articles production.

All goods manufactured by coupling an expanded article and a thermoformed article, with an heating process the two materials (EPS+PS) are sticked together. It’s generally used for articles with high aesthetical or technical performances.

With the same technology, it is possible to couple injection moulded components to components made of metal.

For these reasons, EPP can be effectively used in many sectors. EPP is available both in black and white for standard productions and in its coloured version, that for some applications can increase the product value.

All goods manufactured by coupling an expanded article and a thermoformed article, with an heating process the two materials (EPP+PP) are sticked together. It’s generally used for articles with high aesthetical or technical performances. Ideal for the automotive sector.
In mould expanded polypropylene is ideal for applications in the automotive sector.
With the same technology we can in mould injected components and metal components

All articles are manufactured with an extruded plastic film, that is heated up and vacuumed in a mould. They generally are articles whose thickness depends on the film (from 0,3 to 5 mm).

Processing of milling with 5-axis-robot of plastic material sheets. The technology, originally developed for the manufacturing of cycle helmets and ski helmets, makes it possible to mill any three-dimensional shape.

Treatment for plastic articles to modify the superficies and let it treatable with glues and paints. 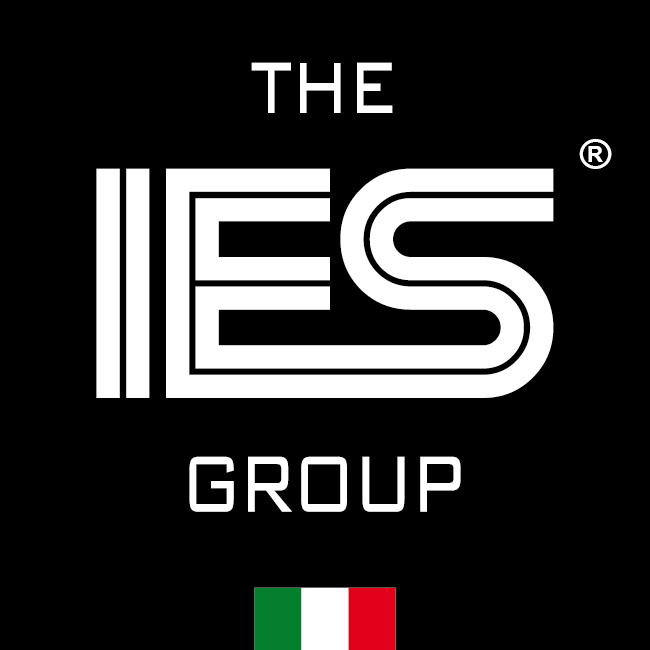